Australian society is defined, among other aspects, by a belief in elected Government; by a commitment to the rule of law, to equal rights for all before the law; and by a belief in freedom of religion, freedom of speech and freedom of association. Our society is also tolerant of a range of religious, political, social and cultural beliefs and values in the context of the fundamental principle of our democracy.

The ‘Education and Reform Act 2006’ requires all education providers to operate in a manner consistent with this set of Australian democratic principles.

In accordance with the Act we will deliver our programs and teaching in a manner that supports and promotes the principles and practice of Australian democracy. This includes a commitment to: We started Book Week with a parade, students had to dress up as their favourite book character. 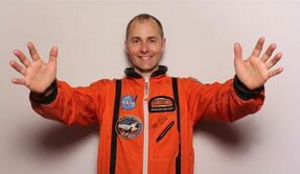 We will be celebrating Book Week on Monday 22- Friday 26 of August. 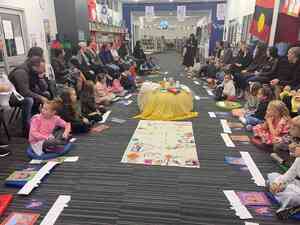 Student Leaders help us to recycle 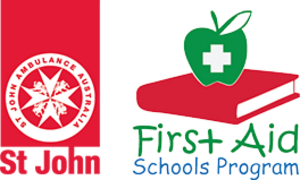 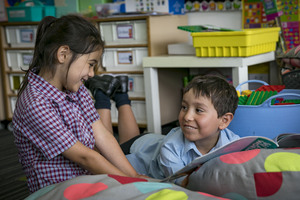 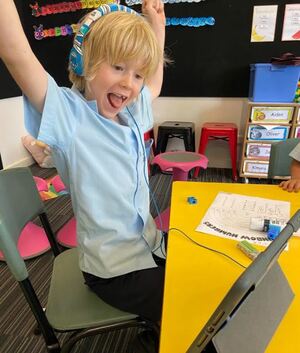 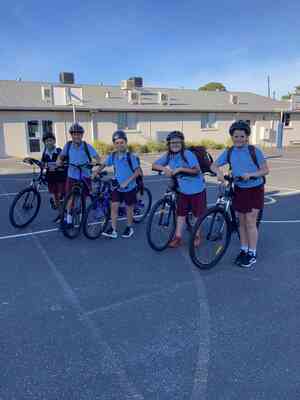 Getting ready for Ride to School Day 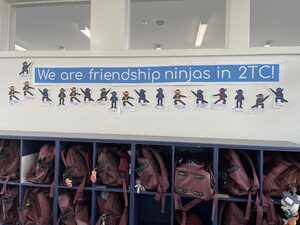 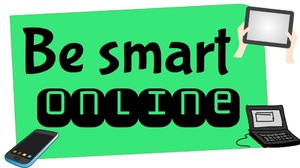 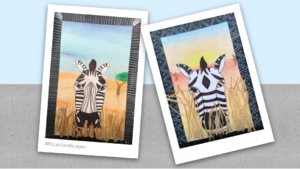 Visual Arts Throughout the Year Look what has been happening at OSHclub. Thank you to Camp Weekaway for hosting our year 5-6 camp this year.

We had great fun. Thank you to Jim from Highett RSL for presenting our school with $500 donation to support students at our school. This term, our Level 5 and 6 students are participating in the Australian Olympic Connect ともだち (Tomodachi) Project. 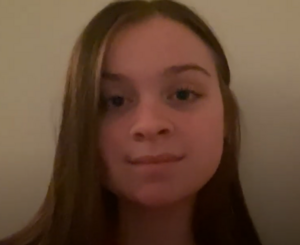 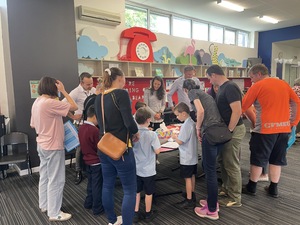 Come, Stay and Play with us each Thursday.

Playgroup is running every Thursday in our school hall. On Wednesday 3rd MARCH ALL of the Year 3 & 4  students were involved in the Reconciliation Reflection Day at St. Catherine’s. This day was led by Megan Moore and myself (Religious Education Leader).